Menu
Log in
Register
Install the app
You are using an out of date browser. It may not display this or other websites correctly.
You should upgrade or use an alternative browser.

Kevin Lee has converted to Islam 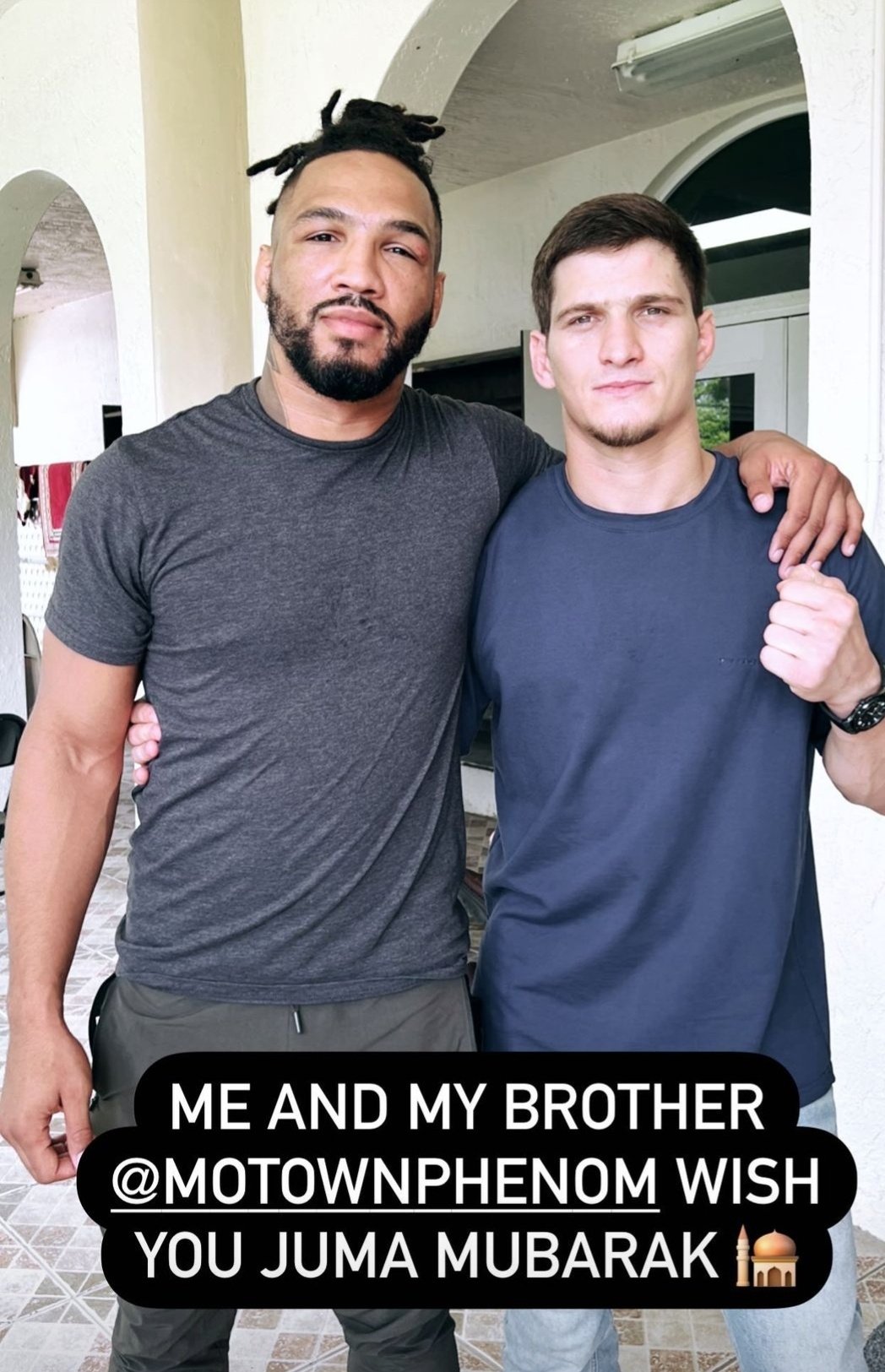 Went from calling out Khabib and saying he could beat him to signing under Khabib's promotion and converting to his religion too. Won't be long now till Lee is scrubbing floors for the Nurmagomedovs